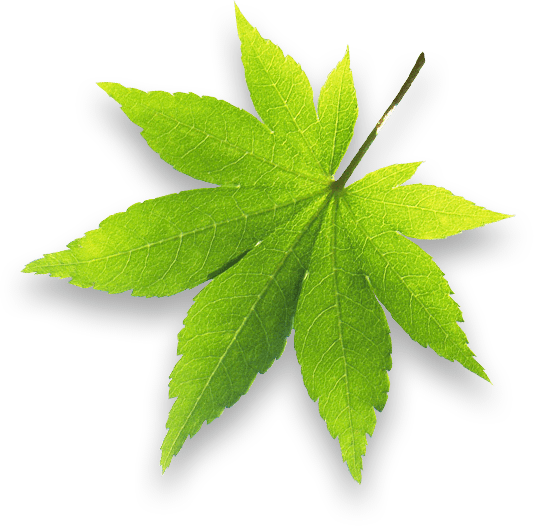 Constance Vera Green, who died in 1992, hailed from Yorkshire. She was a well-known philanthropist who involved herself in many charitable activities and this resulted in her appointment to the Order of the British Empire in 1986.

With the assistance of her professional advisors, Mrs Green set up in 1976 her own charitable foundation named after herself and to which she donated substantial financial assets.

Following the death of Colonel Henry Robert Hall OBE in 2012, one of the long standing original Trustees, additional assets were donated to the Foundation. To commemorate Colonel Hall’s contribution to the Foundation, the Trustees decided to adopt the name The Green Hall Foundation in May 2013. Aims of the Foundation

The objective of the Green Hall Foundation is to sustainably improve lives: among the sick, the elderly, the disabled and the disadvantaged particularly in the UK. Overseas project are also supported provided that the applicant charity is registered in the UK.

Preference is given to appeals where the Foundation can meet a significant proportion of the funding required and to appeals where permanent equipment or building is required as opposed to funding salaries or the charity running costs.